Daisy returns as a fully playable character in Mario Party 8. When clicking her icon on the title screen, she will say one of three possible sentences. As in several previous Mario Party games, you can make laugh during the turn of other characters. When you shake your Wii remote during a turn, Daisy will taunt the other players. 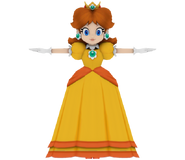 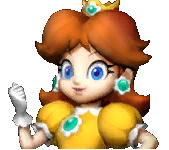 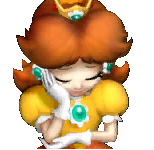 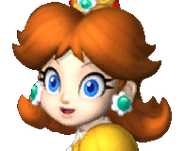 Daisy winning the Star Battle
Add a photo to this gallery

Retrieved from "https://we-are-daisy.fandom.com/wiki/Mario_Party_8?oldid=53856"
Community content is available under CC-BY-SA unless otherwise noted.